Love, me by Lennon Stella on Spotify

“Love Me” is the lead single from American R&B group 112 from their second studio album, Room 112 and options vocals from rapper Mase. It peaked at number 17 on the US Billboard Hot a hundred, and reached quantity eight on the Hot R&B/Hip-Hop Singles & Tracks chart. A music video directed by Frosty for the song was made, that includes the group and Mase performing in a white background. The song contains a sample of the 1981 document, “Don’t You Know That?” by recording artist Luther Vandross from his debut album, Never Too Much. 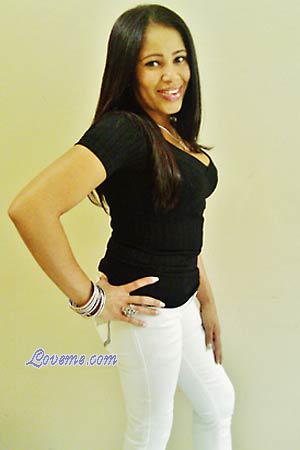